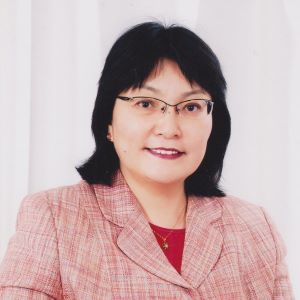 Prof.Altai Dulbaa is Senior Researcher, Russian Studies Division, Institute of International Studies, Mongolian Academy of Sciences, (since November 2012). She is a historian, graduated the National University of Mongolia in 1979, she received a PhD in 1991 from Academy of Social Sciences, Russian Federation, Moscow.

Since establishing the Mongolian Association for Central and Eastern European Studies (MACEES) in December 2012, she worked as Executive Director, then from September, 2017 also, elected to Chairperson, MACEES.