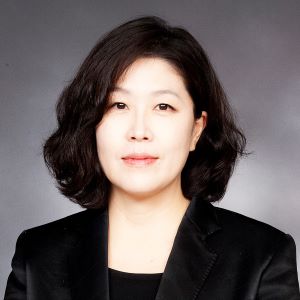 Lee Jiyeon is Humanities Korea Professor at the Institute of Russian Studies, Hankuk University of Foreign Studies, Korea. Professor Lee is the author of books on Russian literature, the Russian avant-garde movement, and film theory: The End of A Beautiful Era” – Iosif Brodsky’s Poetics (St. Petersburg, 2004), Beyond Representation: Russian Avant-Garde and the Art of the Sublime (Seoul, 2015), Aleksandr Sokurov: Time of Ruins (Seoul, 2016). Her recently published articles cover a wide range of Russian culture topics, including “Russophobia and the Politics of Affect” (2021), “Utterly Dark Spot: Suprematistic Pangeometry and Seeing the Invisible” (2020), “Discourse, Figure: Eisenstein’s Film Theory and Montage” (2019), “Post-Political Monuments: A. Brodsky & I. Utkin’s Paper Architecture” (2018), “D.A. Prigov and the Project of Total Gaze” (2017), and so forth. Lee is an editorial board member of two outstanding scholarly journals in Korea (The Journal of Foreign Studies, Slavic Studies ). Her current research is on the Soviet Cultural Revolution and Constructivist theories of the 1920s, which is reflected in her forthcoming book entitled, The Empire and Monument: 20th Century Russian Culture as a Representational Space of Power.