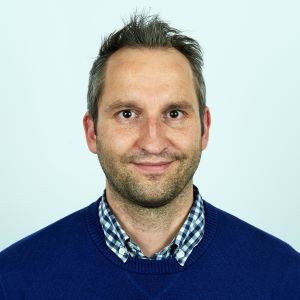 Matthias Neumann is an Associate Professor in History at the University of East Anglia in Norwich, United Kingdom. He has published widely on the history of childhood and youth in revolutionary Russia, including a monograph on The Communist Youth League and the Transformation of the Soviet Union, 1917-1932 (Routledge 2011), La Liga De La Juventud Comunista (Komsomol) Y La Transformación De La Unión Soviética, 1917-1932 (Ariadna Ediciones, 2019, 2nd edition 2021). He is also the co-editor of a volume entitled Rethinking the Russian Revolution as Historical Divide: Tradition, Rupture and Modernity, which was published with Routledge in 2017. His current research examines exchange programmes which enabled American children to visit the Soviet Union, and the role of children in citizen diplomacy during the Cold War. The manuscript entitled American Peace Child: Bridging the Cold War Divide in a Soviet Youth Camp is under contract with University of Toronto Press. Matthias Neumann is the current President of the British Association for Slavonic and East European Studies (BASEES), a co-editor of History: The Journal of the Historical Association and associate editor of Kritika: Explorations in Russian and Eurasian History.