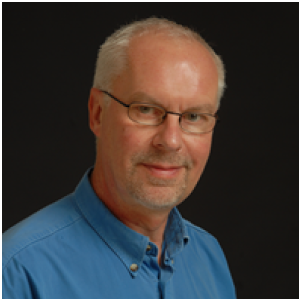 Professor Peter Waldron is Professor of Modern History at the University of East Anglia in the UK. He studied at the University of London School of Slavonic and East European Studies and spent periods of time at Leningrad State University. He is past-president of the British Association for Slavonic and East European Studies, and has served on a number of national and international research assessment panels.

He is a specialist in modern Russian and European history and teaches courses on 19th and 20th century Russia and Europe. His current research work is on the Russian experience of the First World War, and he is one of the editors for the major international project Russia’s Great War and Revolution. His publications include Governing Tsarist Russia (Palgrave, 2007), Between Two Revolutions: Stolypin and the Politics of Renewal in Russia (UCL Press, 1998), The End of Imperial Russia, 1855-1917 (Macmillan, 1997) and the chapter on ‘State Finances’ in the Cambridge History of Russia (Cambridge University Press, 2006). His most recent book is Russia of the Tsars (Thames and Hudson, 2011).