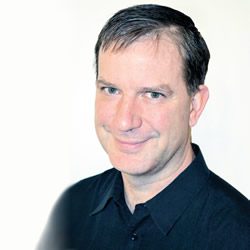 Jeremy Smith works primarily on the non-Russian nationalities of the former Soviet Union in the 20th and 21st centuries. After holding posts at the University of Birmingham in the UK and the University of Eastern Finland, he has moved to the United Arab Emirates where he teaches courses in World History at Zayed University. He has written extensively on the issue of nationality and the ethno-federal structure in the Soviet Union, including two monographs, The Bolsheviks and the National Question 1917-1923 (1997) and Red Nations: the Nationalities Experience in and after the USSR (2013). He is currently carrying out further research on the interaction between nationalism and Soviet power in Georgia in the 1950s and 1960s, as well as working on more contemporary issues of borders and regional relations in post-Soviet Eurasia.