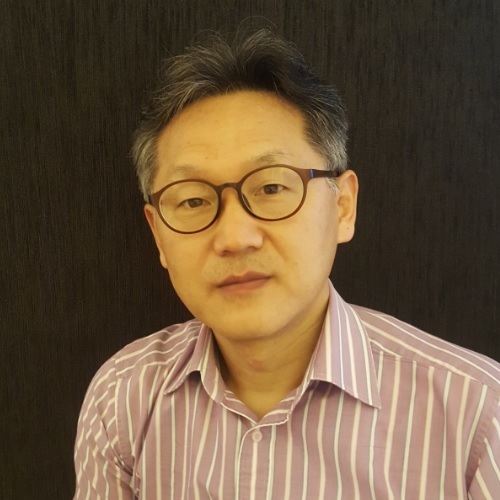 Seongjin Kim is a professor in the Department of Political Science and International Studies at Duksung Women’s University in Seoul, Korea. He holds a Ph.D. in the Russian politics from the University of Glasgow. He is a member of editorial borad of Journal of National Defense Studies, Korea National Defense University, and Hyonsang-gwya-Insik (Phenomenon & Recognition), Journal of the Korean Association of Humanities and Social Sciences.

His research interests lie in the area of center-periphery relations in the post-communist space and societal security issues including migration. His publications include regionalism in Siberia and the Russian Far East, migration in Russia and Central Asia, and Mixed Movement and Refugee Policies in Europe.