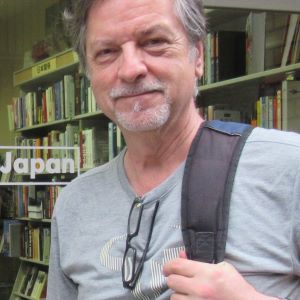 Andrii Krawchuk is professor emeritus of religious studies and past president (2004–2009) of the University of Sudbury, Canada. Author of Christian Social Ethics in Ukraine (Toronto, 1997) and co-editor with Thomas Bremer of Eastern Orthodox Encounters of Identity and Otherness (New York: Palgrave, 2014) and of Churches in the Ukrainian Crisis (New York: Palgrave, 2017). He has edited numerous documentary collections on religion, society and ethics in Eastern Europe. President of the International Council for Central and East European Studies and Honorary president of the Canadian Association of Slavists, for many years he co-chaired the Religion in Europe Group, American Academy of Religion. His current research is on interreligious dialogue and intercultural ethics in the wake of the Russian-Ukrainian conflict.